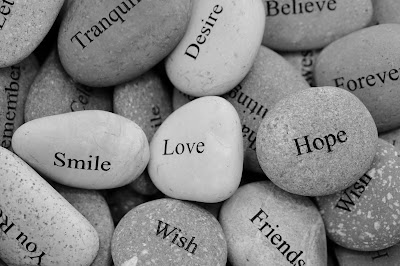 I guess it was appropriate to start Lent in such a way. The worstest of days, that rolls into an entire week.

Some weeks - not just some days - are like that. They go from bad to worse to the worstsest.

It turns out, we were not the only ones.

Far and near, friends and family, the week unfurled its folds filled with unwanted surprises, one after another.

Somehow, we all made it to Sunday which to the casual eye looked like just an ordinary, humdrum Sunday.

But to us, nothing could be further from the truth. We were like survivors of a shipwreck, each clinging to something - anything! - until we were washed ashore,  nerves shredded, souls banged up, barely holding it together.

As we stood in circle, recounting our hair-raising 'week from hell' experiences, a strange thought crossed my mind,

This feels a little bit like heaven.... Despite all odds we made it! Now we are finally together and telling and hearing each other's stories of life and death, unembellished, unedited... 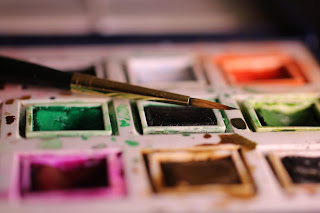 In that telling, a thread appeared, seemingly out of nowhere.  A shy, unpretentious gift of gratitude.
Not manufactured, obligatory, polite grateful. Definitely not faking-it grateful. But genuine, put-my-hand-on-my-mouth-in-awe-how-lucky-I-really-am grateful.

It's as if each of us, over the course of the worstest of weeks, lost something precious and gained a new set of eyes to see that despite the loss, there was still so very much we have that we don't deserve. That we take for granted day in day out.

And we almost became grateful for the worstest of all weeks... 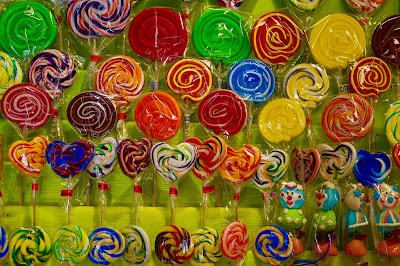 Today is Ash Wednesday, the official beginning of Lent.

I had horrible night’s sleep last night, largely because of a colossal screw-up that caused our son to miss out on an amazing, once-in-a-lifetime kind of opportunity that had the potential of shaping his future in significant ways.

As much as we may be tempted to point fingers and blame someone, it was nobody’s fault. Or perhaps, we all played a small part in it, inadvertently creating a tiny easily overlooked crack here and another there. All of them combined caused this chance to slip into nether. By the time we realized, it was too late. There was nothing anyone could do about it.

The screw-up ended up having a ripple effect on several fronts. Rattled by the disappointment of this loss, our son left a clear plastic bag with sixteen giant lollipops and sixty dollars inside an envelope with his name written on the front – his school orchestra fundraiser – in the 7th period.   When he tried to retrieve it, it was gone. My kids laughed at me when I pointed out that the rightful owner was easily identifiable.

All this left me utterly drained and beyond exhausted, but presumably, not exhausted enough to get good rest.  I was already awake for hours at six o'clock when there was a loud knock on our bedroom door. Our daughter was asking for advice on how to best treat cat throw-up on her favorite blanket and the armchair slipcover. Some was on the carpet, but my husband was taking care of that bit. Carpet disasters are his specialty.

I rolled out of bed and went to the laundry room. 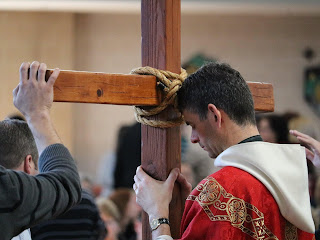 Her vomit looks like poop! This is going to be the last bag of this kind of cat food, I don't care how many coupons we have, I mumbled looking for Spray and Wash.

In the back of my mind I was thinking, What a way to start Lent, the first thing to face - dribbling cat diarrhea-looking vomit!

The little Optimist inside me was hoping that with such a start, things can only get better. At the time, she didn’t know that this, by far, would be the best part of my day.