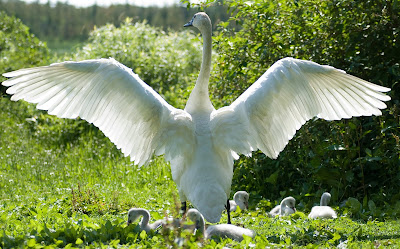 I have a question for you, Cris, says Joe.

Finally a hope for a dialogue, I think, Joe’s interruption a welcome break from Cris’ lengthy monologue.

Cris too seems happy to be interrupted. He is shooting in all directions, covering all the bases but it is unclear if anything is hitting the target.  He doesn’t seem to mind the unfinished sentence - perhaps it wasn’t going anywhere anyway.

I am all ears…

Joe lingers. A lot longer than necessary. He looks around and lands his gaze on Cris before he continues,

I have a question for you, BUT…!  He emphasizes the ‘but’ as an absolute point of no negotiation. But I don’t want you to answer me as a parent. Or as a librarian…

He may be looking at Cris but this ruffles MY feathers.

I sense my Defender rising up ready to roar inside my chest. 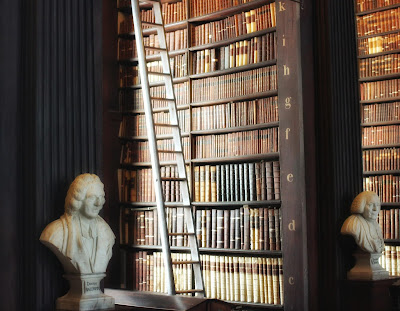 I am a parent. Parents may not be perfect, but without them, there would be no human race.

I also often say that when I grow up, I want to become a librarian. It could very well be one of the most enviable, noble callings entrusted to mankind.

I take Joe’s statement as a personal affront.

What could possibly be wrong with being a parent or librarian?!!!

The empty Publix bag in front of me, I notice, is shaking violently.

Then I see my hands holding the bag, they are violently shaking too.

Some tectonic plates deep inside are shifting and causing all this trembling. Not liking a feeling of unnerved I reach for the small shovel resting idle at the foot of the pile and start vigorously scooping the dirt and emptying into the bag.

Joe’s gruesome self-disclosure seems to have little effect on Cris. To his credit, he didn’t have much opportunity to respond since Joe continued on with his story, tone unchanged, like he was telling the most hum-drum tale ever told.

Joe stares at Cris, eyebrows raised, as if expecting an answer from him. An insider certainly has a better grasp on the mysteries of the mind of God and consequently is better suited to guide us through the strange landscape of his unfathomable will.

Giving the money to his church would be excellent investment for Joe, since they are involved in so many worthy charitable causes. 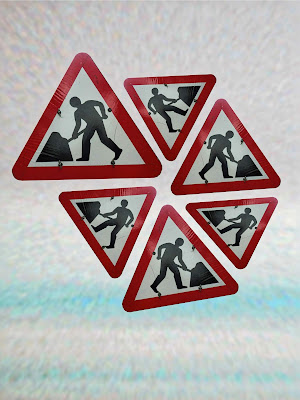 The more Cris talks, the more excited he seems to realize the unfolding of the providence’s generous dealings in arranging our little compost pile meetup.

It all makes perfect sense to him. Joe’s unfortunate fate to catch the bullet with his mouth, his pastor’s sermons, the large amount of money, and men’s purpose in this world – they all fit neatly and perfectly inside Cris’ box.

He is so focused while explaining all this to Joe, I don’t think his ears even register the harmonizing of his friend’s and my shovel scrape-scrape-thump-thump background music.