The Illegitimate Children of Lent 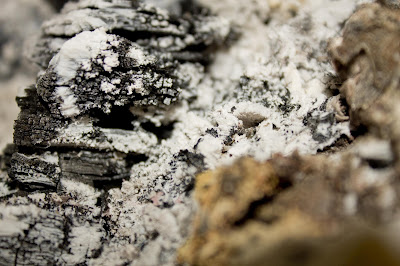 Today is Ash Wednesday, the official beginning of Lent.

It’s become a bit of a happy tradition in my life to look forward to this season. It started kind of frivolously, by my giving up Facebook one year. Well, better description would be ‘tried to’ because the experiment was such a failure that by the end of the trial period I couldn’t even pretend I was ‘fasting’. Still, I learned a lot about myself, and what a weak-willed human I am, so I decided I not only needed, but wanted to do this again the following year.

That year, being the glutton for punishment, I was even more ambitious and decided to give up complaining for full forty days. O course, now I realize that at the time I was  unwilling to admit to myself or anyone else, that the REAL reason why I was GIVING UP COMPLAINING FOR LENT (and so should YOU!) was because I was getting really annoyed by my kids constant complaining. I thought they would get a hint (they didn’t), so once again, my Lent was a fiasco.

But, for some reason I was hooked.  Not enough though to plan ahead for the year after that.  Lent sneaked up on me one day, when I woke up and realized, It’s Ash Wednesday!, and I had NO IDEA what I wanted to give up on Lent. The dilemma was solved expediently the very same morning when on the way to dropping off my son to school I lost my favorite iPod earbuds. They were lima-green and fitted perfectly and I loved them so much, almost as much as my favorite playlist…

I was so mad at God for taking my favorite lima-green earbuds – on Ash Wednesday, of all days! - it took me at least three weeks to get out of my funk and get on speaking terms with the Almighty.  Which was pretty good, because I really needed my ears unplugged and start actually LISTENING.

That was a costly lesson though.

The worst, however, was the year when somehow I thought it would be a good idea to give up offering unsolicited advice for Lent.  If you’ve never tried this, I would highly recommend you don’t start now.

I learned the following about the origin of Valentine’s Day from This Day in History:

Under the rule of Claudius the Cruel, was involved in many unpopular and bloody campaigns. The emperor had to maintain a strong army, but was having a difficult time getting soldiers to join his military leagues. Claudius believed that Roman men were unwilling to join the army because of their strong attachment to their wives and families.


To get rid of the problem, Claudius banned all marriages and engagements in . Valentine, realizing the injustice of the decree, defied Claudius and continued to perform marriages for young lovers in secret.

When Valentine's actions were discovered, Claudius ordered that he be put to death. Valentine was arrested and dragged before the Prefect of Rome, who condemned him to be beaten to death with clubs and to have his head cut off. The sentence was carried out on February 14, on or about the year 270.

I find it a bit incredulous that what vicious emperor tried to eradicate, what one man was willing to die for, we surrender and abdicate of our own free will every day.  All around the world, husbands and wives alike get sacrificed along with their children on altars of endless work, mindless entertainment and even  noble-sounding Christian service. 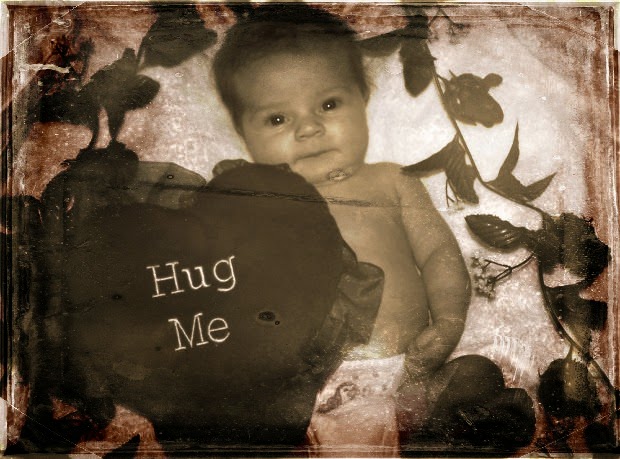 The cruel ruler understood what we so easily overlook – that a man with deep affection and ties to his one wife, to his baby girl and a teenage boy will think twice before he gambles it all away in a senseless war.

Apparently young men of Rome grasped and even fought for something some of us might need to learn or relearn, not just on Valentine’s but also every other ordinary day of the year.


Husbands, go all out in your love for your wives. Ephesians 5:25