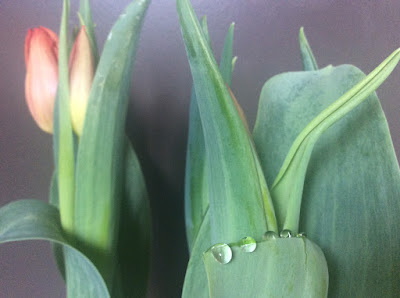 In her book, The Last Best Cure, Donna Jackson Nakazawa quotes a physician speaking at a women’s health conference:

Walk into any of our waiting rooms and it’s full of women in the thirties, forties and fifties. The American woman in her prime is our prime patient; she is the walking wounded of our day.

The quote has been haunting me for months now.

Who would have guessed?

Who would have dreamed of such a thing?

… in the best years of her life…

This woman is a walking wounded of our day.

The irony so severe it would be easy to dismiss as implausible.

On the day when women are recognized and celebrated all around the world,  I marvel at the waiting room statistics that defies logic.

How did we manage to get so fooled?

What happened socially and culturally to perpetrate such tragedy? What is going on inside the American woman to send her on such trajectory of self-destruction?

Every day I am surrounded by ‘American women’ - capable, competent, strong, tirelessly involved  in political, religious, academic arena.
Always willing to step up to the plate. 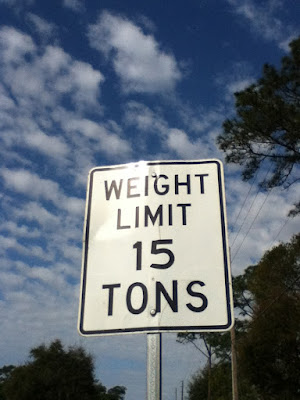 Always there to help and serve.

Some of us even envy them!

And then, seemingly out of blue…


… the wounds she’s been covering up for so long, now a diagnosis.

Her superhero costume exchange for the hospital gown.

The weight of the whole world she’s been carrying for much too long, pushes her over her weight limit.

The American woman in her prime - the walking wounded of our day...


Come to Me, all who are weary and heavy-laden, and I will give you rest. Matthew 11:28
No comments: